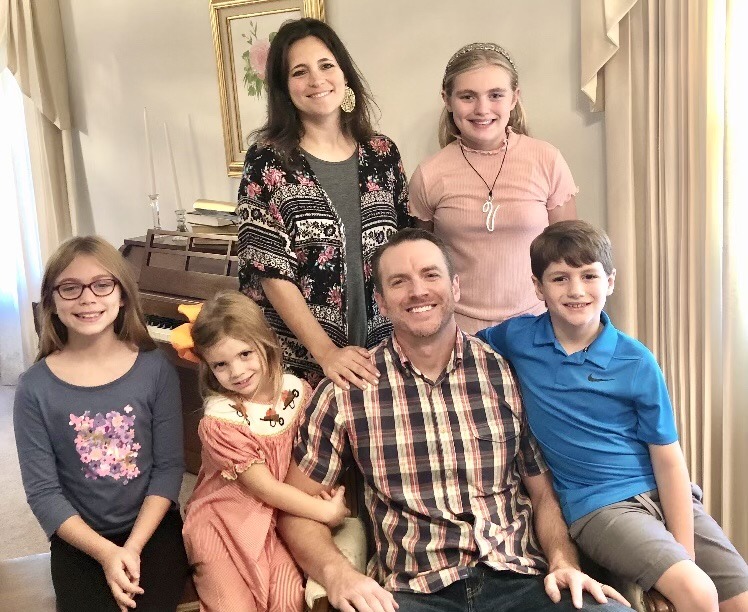 Alan grew up in Brantley, AL where he developed a love for sports and fitness. He received his B.S. in biology at Faulkner University and earned a Doctorate of Physical Therapy from Alabama State University in 2007.

Alan has resided and practiced physical therapy in the Shoals area since 2010. Although he enjoys all realms of PT, he holds particular interest in balance and vestibular rehab. He is active in the church, loves spending time with family, coaching rec league sports, exercising, and reading.

Alan is excited about serving and meeting the needs of the Shoals community with P4 Physical Therapy!

Elizabeth spent most of her childhood in Florence, AL and is happy to be back working in her hometown. She graduated with a Masters in PT from UAB in 2004, following a BS degree in psychology from Auburn University in 2002.

Elizabeth brings over 17 years of experience in a range of settings from acute care, skilled nursing, outpatient, home health and group homes for developmental disabilities. Her passion for fitness and health have helped lead her back to the outpatient setting that she loves the most.

Elizabeth has been married to her husband, Ron, for 16 years and they have 2 boys, Challen (14) and Hayden (12). Her hobbies include coaching youth track & field and cross country, trail running, tennis and hiking.

Elizabeth is excited to meet you and help you reach your fitness and activity goals!