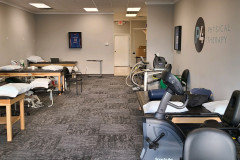 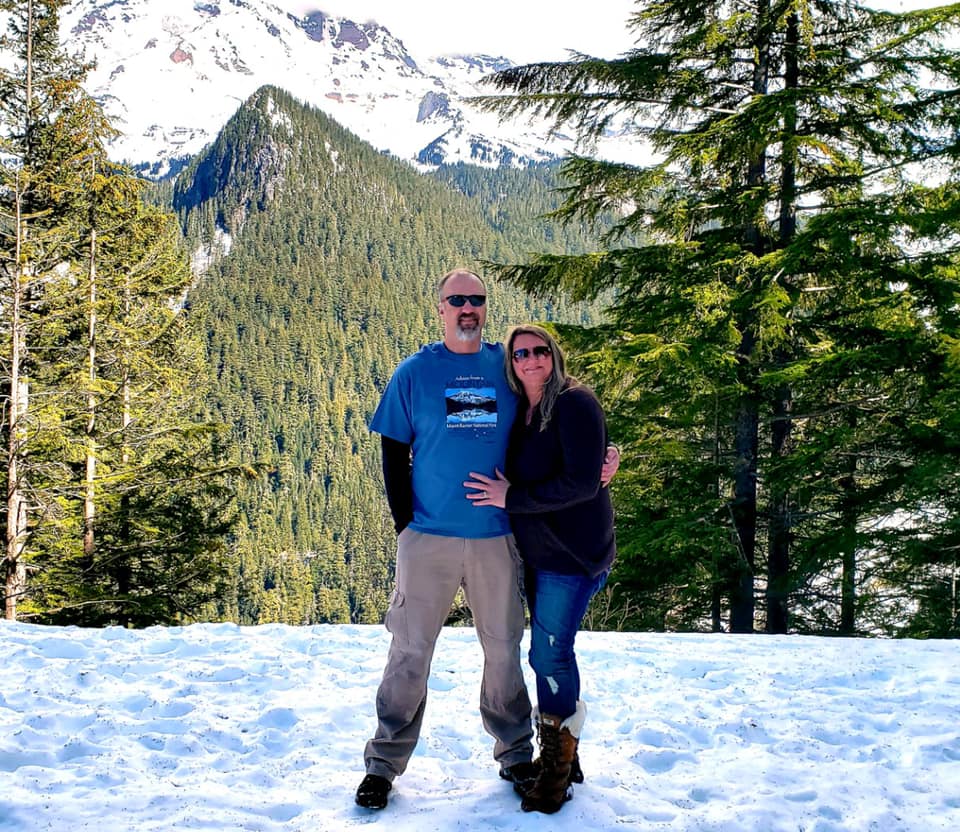 Renae grew up in Winchester, TN. She attended UTC where she played basketball and graduated in 1999. Over the past 20 years she has worked in Tulahoma, Winchester, and now Fayetville.

She has been married to her husband Donald for 7 years. Together they have 5 girls and a Yorkie named Sadie Joe.

Her hobbies include traveling, cooking, and watching the Braves with Donald. Renea also enjoys singing at Cowan 1st Baptist Church. She says outpatient physical therapy is her passion and she loves making a difference in her patients lives.

If you know anyone in the Fayetville, TN area who needs therapy, make sure to send them to see Renae! They will be so thankful you did!